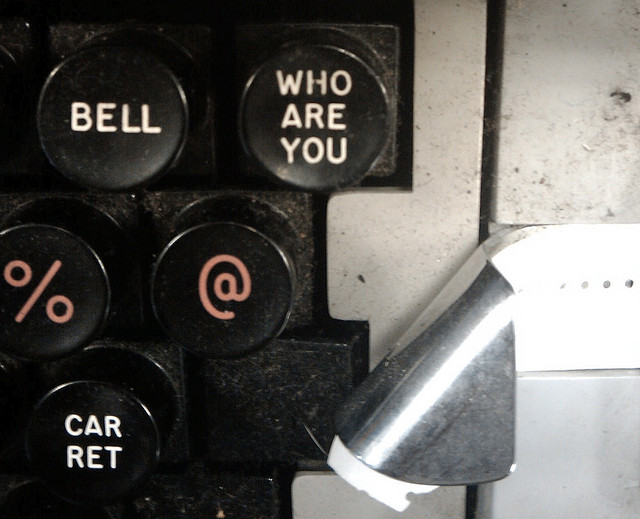 I seem to be returning more calls than usual these days. Everyone from the carpet people to politicians, to people trying to sell me stuff, to people wanting to buy things from me. Most leave their name and their company number, which makes it easy for me to know who they are, but not so many remember who I am. Returning the call for a company or person you don’t do business with regularly has its pitfalls. More than once I’ve called a company and asked for the person who left the message only to get them and hear them say, “Bob Poole? Why are you calling? What conversation were we having?” Nothing screams, “You’re just another name on my list and I don’t know or care about you,” more than returning a call only to have the person not know who you are. I’ve been on both ends of those calls—feeling like a fool for not knowing who the person is, or feeling like I’m bothering the person I just called, even though I’m returning THEIR call.

With the immense availability of client management software this shouldn’t be a problem, but apparently it is. The solution? If you make a lot of sales calls and a prospect calls you back and you have no idea who they are or what they want, after they give you their name, act enthused and glad to hear from them. Then say this: “Hi (NAME). I’m glad you were able to call me back, but I’m just about to wrap up a project and can’t talk. Can you give me your number again and I’ll call you back in 15 minutes?” Almost everyone will give you their number. Take the next 15 minutes to track down that number (Google it even), and determine what company they’re from, why you called them and refresh any information you have about them. Then call them back. You’ll sound engaged, interested and personal, not like you were caught flat-footed.

“There is only one boss. The customer. And he can fire everybody in the company from the chairman on down, simply by spending his money somewhere else.” ~ Sam Walton, Walmart

1 thought on “Be Prepared”